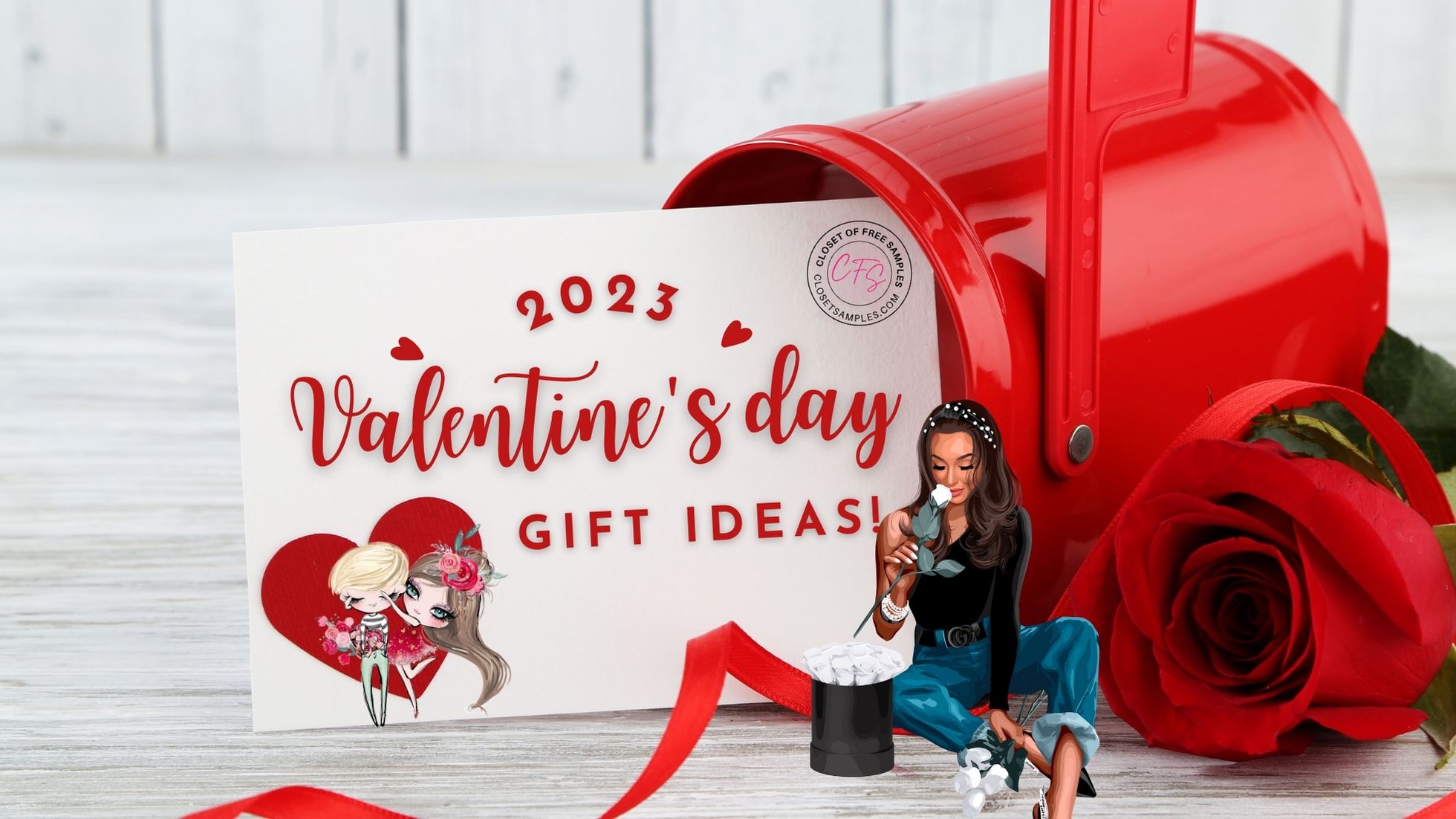 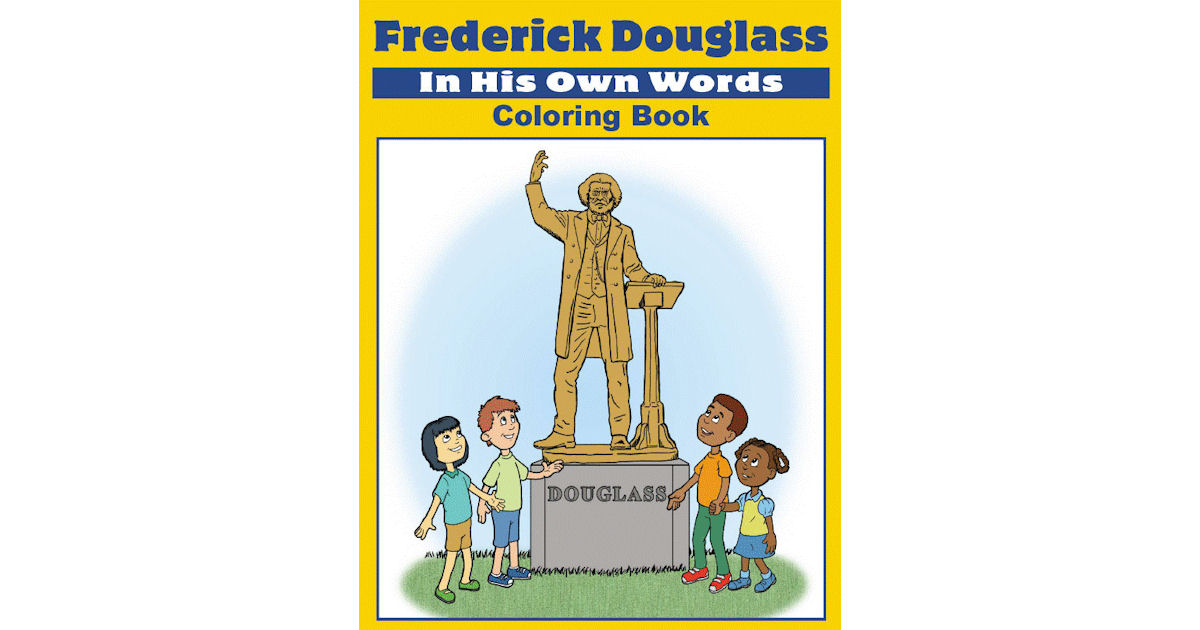 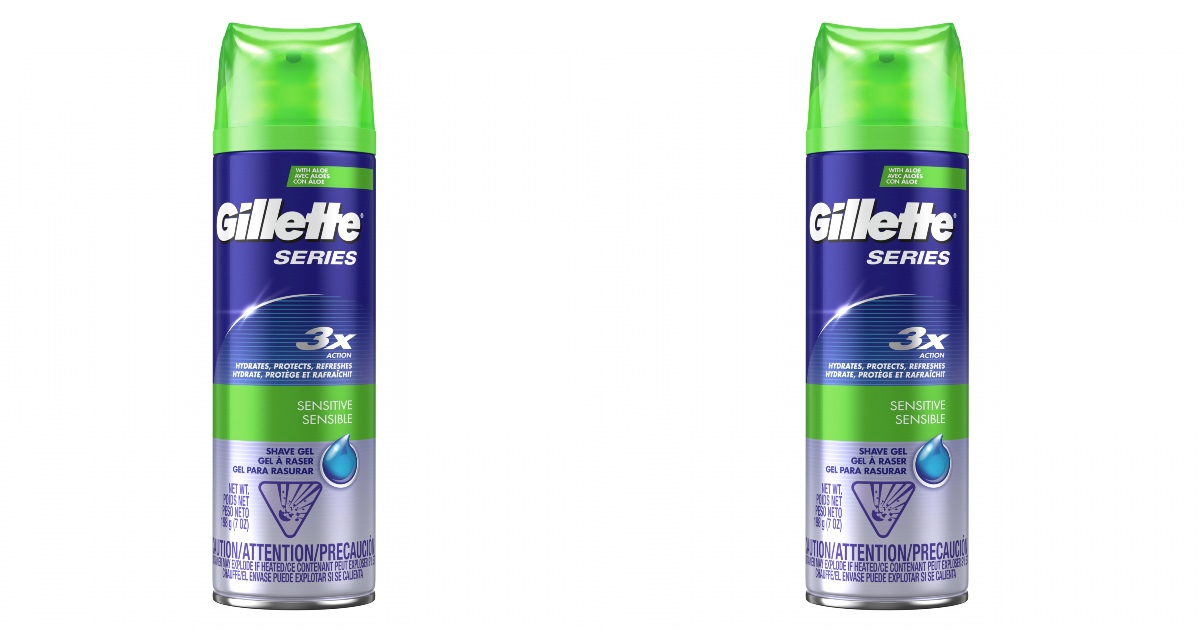 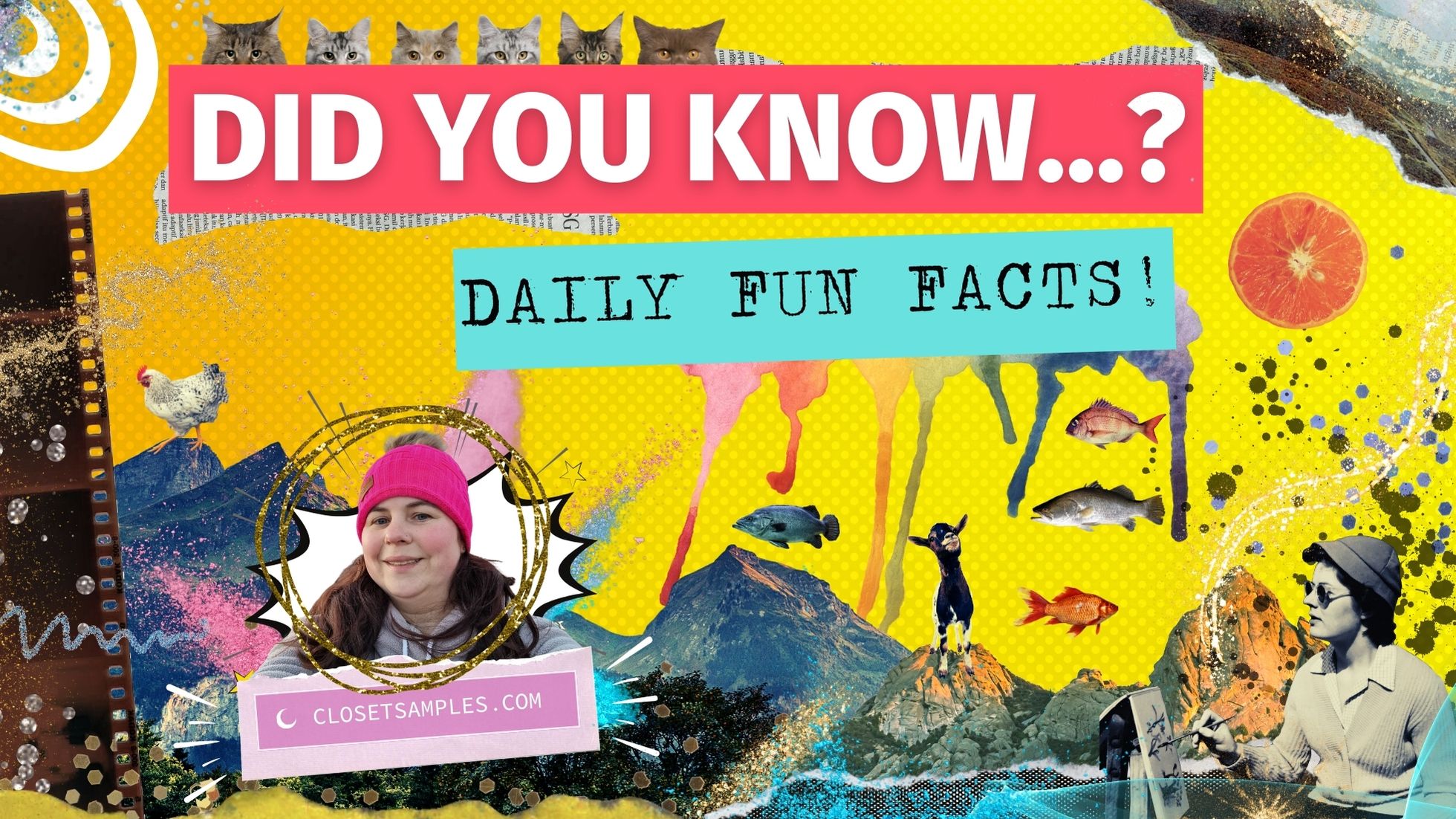 Thank You, #KISS, for Making My #SpecialNeeds Sister's Day! 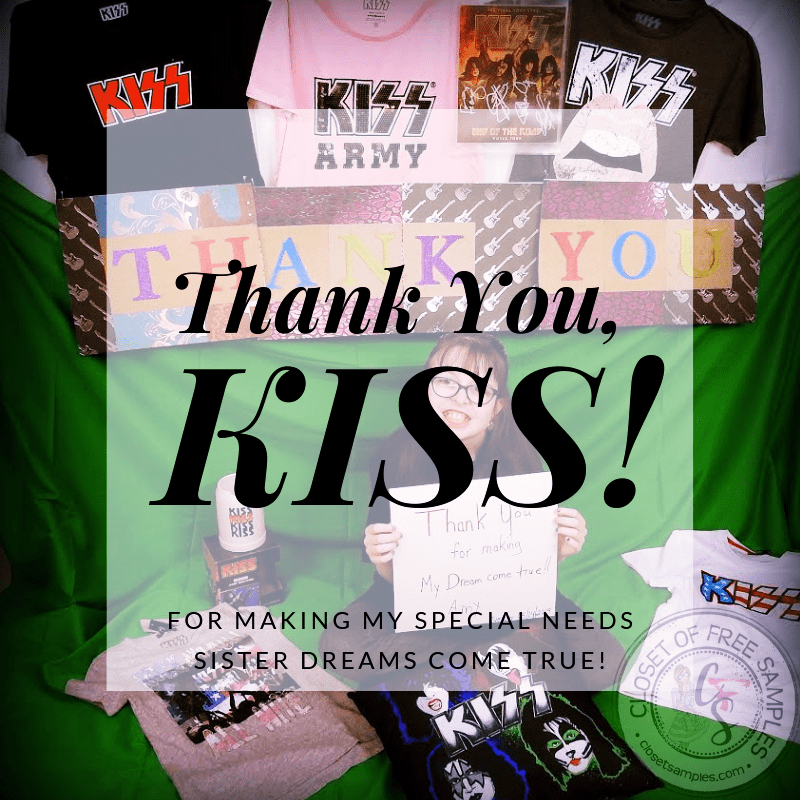 Wow! I am at a loss for words for the kindness of KISS. Yes, KISS. As in, the super famous rock band that everybody loves. Yes, THAT KISS.
You see, I have a special needs (much) younger sister named Amy. She suffers from a rare chronic chromosome deletion with uncontrolled seizures that has no cure with memory loss and regression. Those who have followed me for a while know this as I have posted about it a few times before.
Take a look:
I haven't made an official update on her in a while because basically, it's the same for the most part. She averages around 400-500 seizures a day, most aren't known unless you know her well enough to know when she is getting in one. She has begun having full on seizures with the shaking, eyes rolling in the back of the head, etc. She does 'homebound' schooling since her seizures and special needs prevent her from going to traditional school. Plus, because of the issues with her brain, she doesn't remember much and is very forgetful. My mom could get more into details about it, as far as what it is, medical terms etc. At this point, while she is still on traditional medication, she has even gotten approved for medical marijuana oil. She just started that and just upped her dose from the first that was suggested. So far, it hasn't improved anything.
She has a device in her body that is supposed to help reduce the number of seizures she has and also keep track of the number of seizures that she has. That's how we know it's in the 400-500 per day range. Basically, the battery life on the device is supposed to last, on average, 10 years. On my sister, however, the battery needs to be replaced roughly every 2-3 years. Not even half the life span.
So to sum it up, it's a very rare medical condition. The doctors don't know how to fix it. We don't even know what to expect as far as if she will live a full life or if her life expectancy is going to be cut short because of all these issues. She's currently 16-years-old so on top of the medical issues, she is also having the teenage hormonal issues as well to along with it. So basically, in the short, she is special needs and doesn't get to live a normal life. 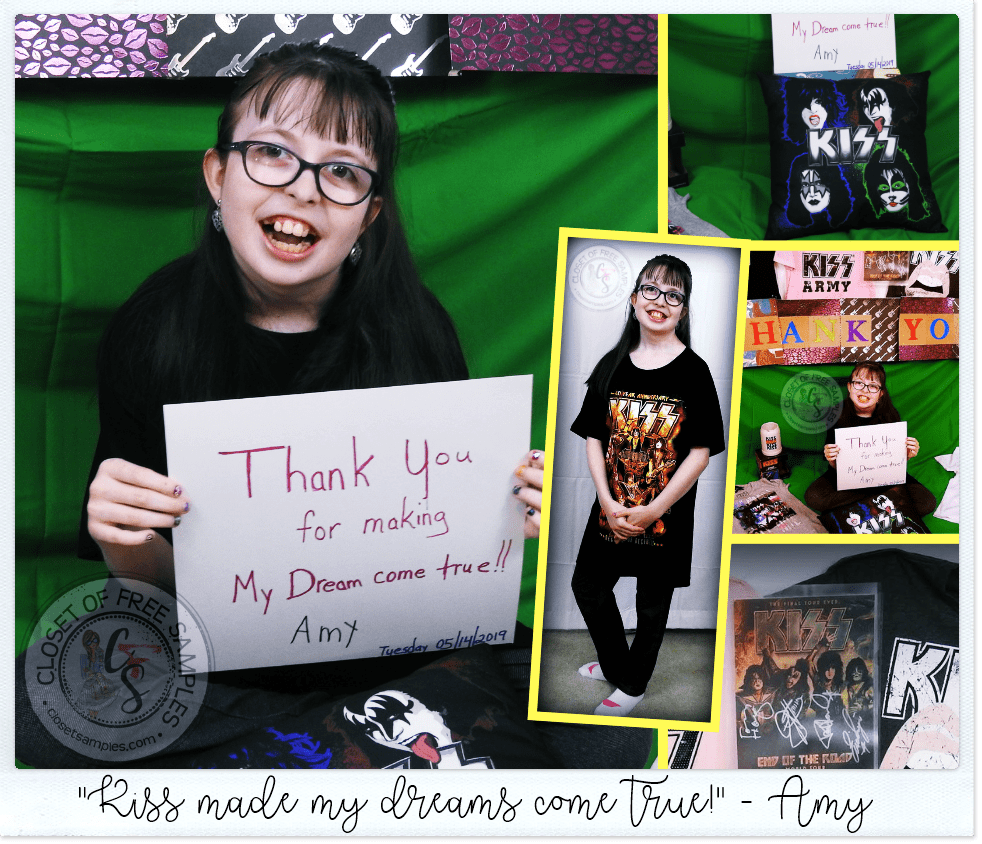 Recently, my sister, Amy, watched an episode of Scooby Doo which featured KISS and instantly fell in love with them. Odd right? I mean, for me it's easy to love KISS and the KISS music, but for my sister, I wouldn't have expected her to latch on to them. Maybe the characters of Scooby Doo. So that was pretty shocking (but cool) when my mom mentioned it to me. I mean, she actually wants to MEET them! So my mom reached out to them simply requesting a photo of the band with their autographs since meeting them wouldn't be possible. Within just a couple of days, she received a response back. That in itself was amazing since most celebrities either don't respond or it's an auto-generated generic response. So for a big name band, like KISS, to respond, it's pretty special. To respond so quickly, that's just freaking amazing!
Not too many days later they had put a little package together for my sister. When I say this package meant the world to my sister, I absolutely mean it! You can see it on the smile on her face. For those who don't know her, getting a photo with a true smile on her face is quite difficult to do. It just doesn't happen for her. You can't tell her to smile and get a real smile out of her. The above photo with that big smile just shows the joy that KISS has brought to her and I just want to make a HUGE thank you to them. They did not have to do that. They didn't even have to respond. I mean, they don't know her or my family. But they went out of their way to make her feel special and that means the world. So I want to officially say...

Please, consider supporting KISS by purchasing their merchandise and following them on social media to show some support. Not like they need me to say anything, though. An amazing band doing amazing things. Not enough thank you's for this! 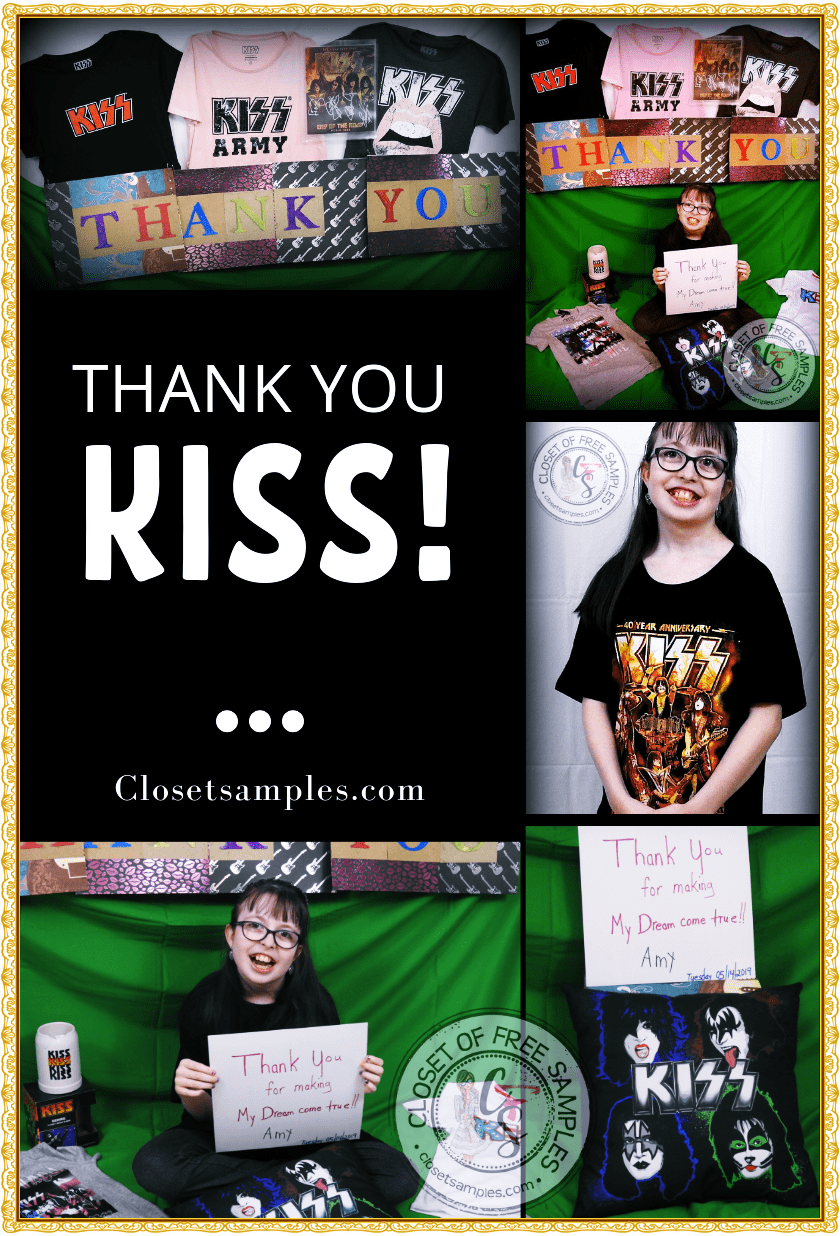 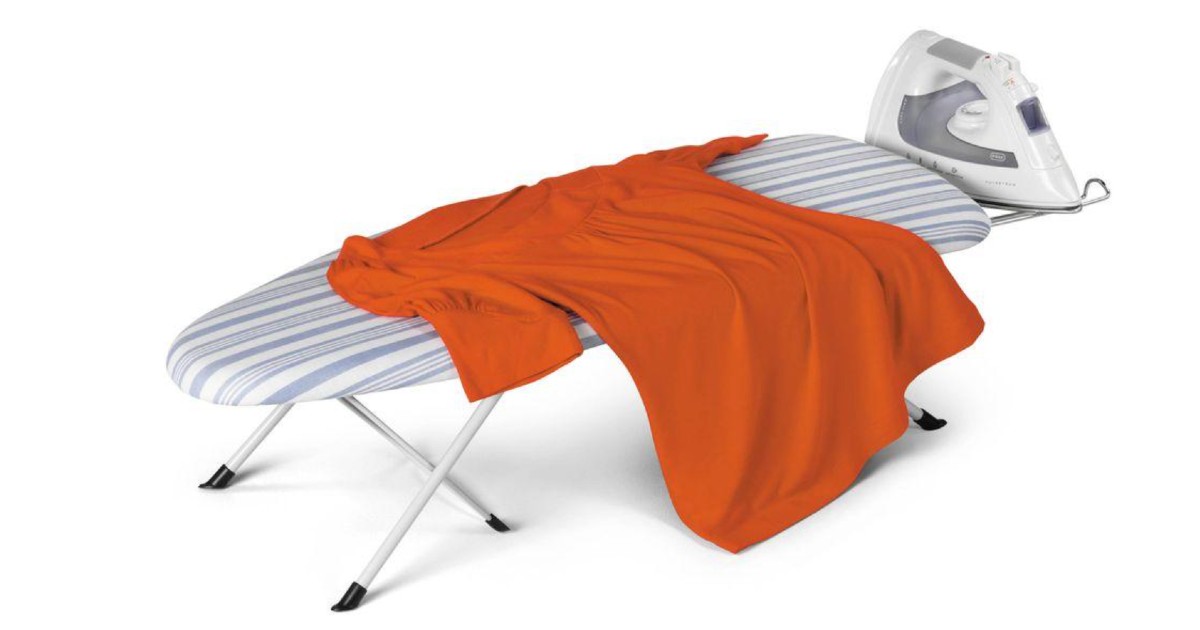 Foldable Ironing Board ONLY $1... 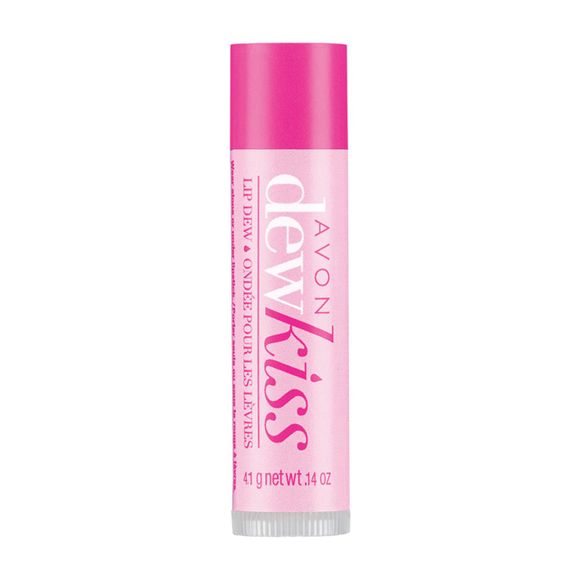 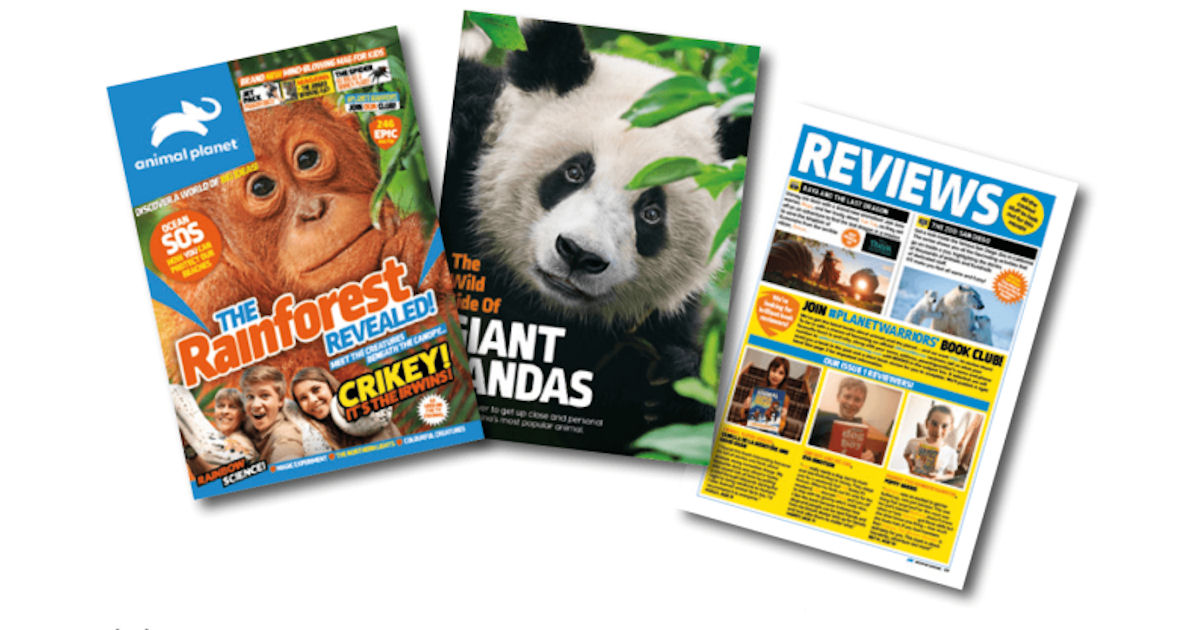 Mophie Wireless iPhone and And...

Discover the Benefits of Trave... 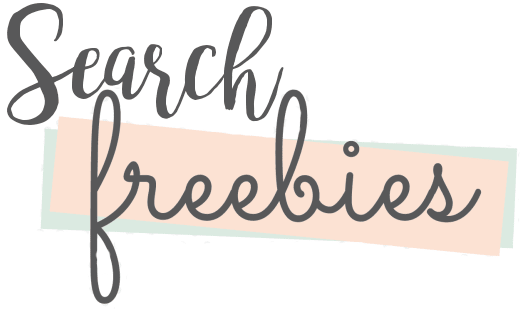 You need to enable user registration from User Manager/Options in the backend of Joomla before this module will activate.
Copyright © 2023. Closet of Free Samples. All Rights Reserved.